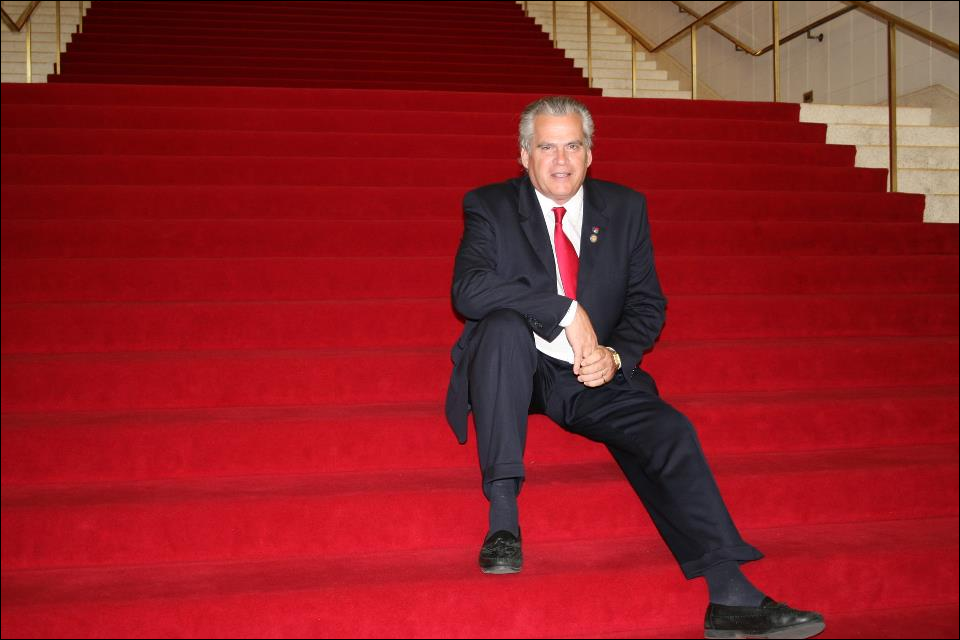 Professional Career:
In the late 70’s John built single-family homes and commercial properties and received his real estate license from the State of Tennessee.

He began his professional career in the corrugated converting industry in 1978. With 25 years in the industry spanning from Tennessee, Arkansas, to North Carolina with service in all southeastern states, Latin American, and Asian countries. He worked as a Layout and Design Specialist, Material Management Specialist, Production Mgr., Sales Mgr., Plant Mgr., Senior Technical Consultant, CEO, and retirement.

John is a past member of the following Nat’l and International Associations:

In 2003 John accepted a position as Vice President of Business Development for Defense Technologies Inc., a US Department of Defense Contractor specializing in Command and Control Software Development for Unmanned Air, Ground, Sea and Sub Surface Systems, and Equipment Life Extension of avionic and weapon systems where he was able to blend a lifelong interest in military history and aviation with over the horizon technological advancements to aid and assist US warfighters. John played an essential role in DTI receiving a coveted and exceptional Experimental Aircraft Certification with active operational airspace within National Air Space (NAS) from the US Federal Aviation Administration (FAA).

In 2010 John accepted the position of Vice President of Business Development for NextWave Technologies. NextWave applies advanced technologies in such areas as the US Department of Defense, US Department of Agriculture, US National Oceanographic and Atmospheric Administration (NOAA), and Global Commercial markets in such areas as Unmanned System Applications, Sensor Technologies, Energy, Security, and develops and enables advanced technologies to a wide array of future growth sectors of Global importance.

John and his wife are also property investors and rehabilitators. A hard but relaxing hobby he acquired early in his career as a Home Builder.

John serves as a supporting member of the Smithsonian Air and Space Museum in Washington, D.C.

Elected Public Service:
In December of 2001 John became a candidate for The Gaston County Board of Commissioners representing the Riverbend Township. In 2002 the citizens of Gaston County elected John by a 2 to 1 margin to become their Riverbend Township Commissioner. He was re-elected in November 2006 by a similar margin and completed his eight years term of service honorably in December 2010.

John was unchallenged in the 2010, 2012, 2014, and 2016 Primary and General Election cycles and currently serves as Representative of The Peoples’ House District 108 in the North Carolina General Assembly which encompasses most of North Eastern Gaston County. John’s committee work as listed below spans a myriad of complex issues where he applies his strengths and focus to the people of the 108th district and those throughout North Carolina.